In late 2006, Ironlak spray paint had been on store shelves for about two years, and was starting to gain momentum. As a brand built by writers, we were always working with our peers to improve what we were doing, and make the product better for everyone painting with it. Supporting writers is embedded in our DNA, so at that time we decided to put together an official team to rep the brand – just like a sponsored skateboard team. We called upon our five favourite Australian graffiti artists and the ‘Ironlak Team’ was formed.

SOFLES, TUES, SIRUM, LINZ, and REALS got down – long-lasting friendships were forged, and walls around Australia were made brighter. As the team evolved into the Ironlak Family, and the years clocked on, there has always been a sense of nostalgia associated with those early days of Lak. Memories of good times spent, that could probably fill many pages of a book some day. In the spirit of those good ol’ days, the original five dusted off those old bones, and caught up on Australia’s Gold Coast to reminisce and rock a quick wall together. No frills, just quick and funky graffiti letters. 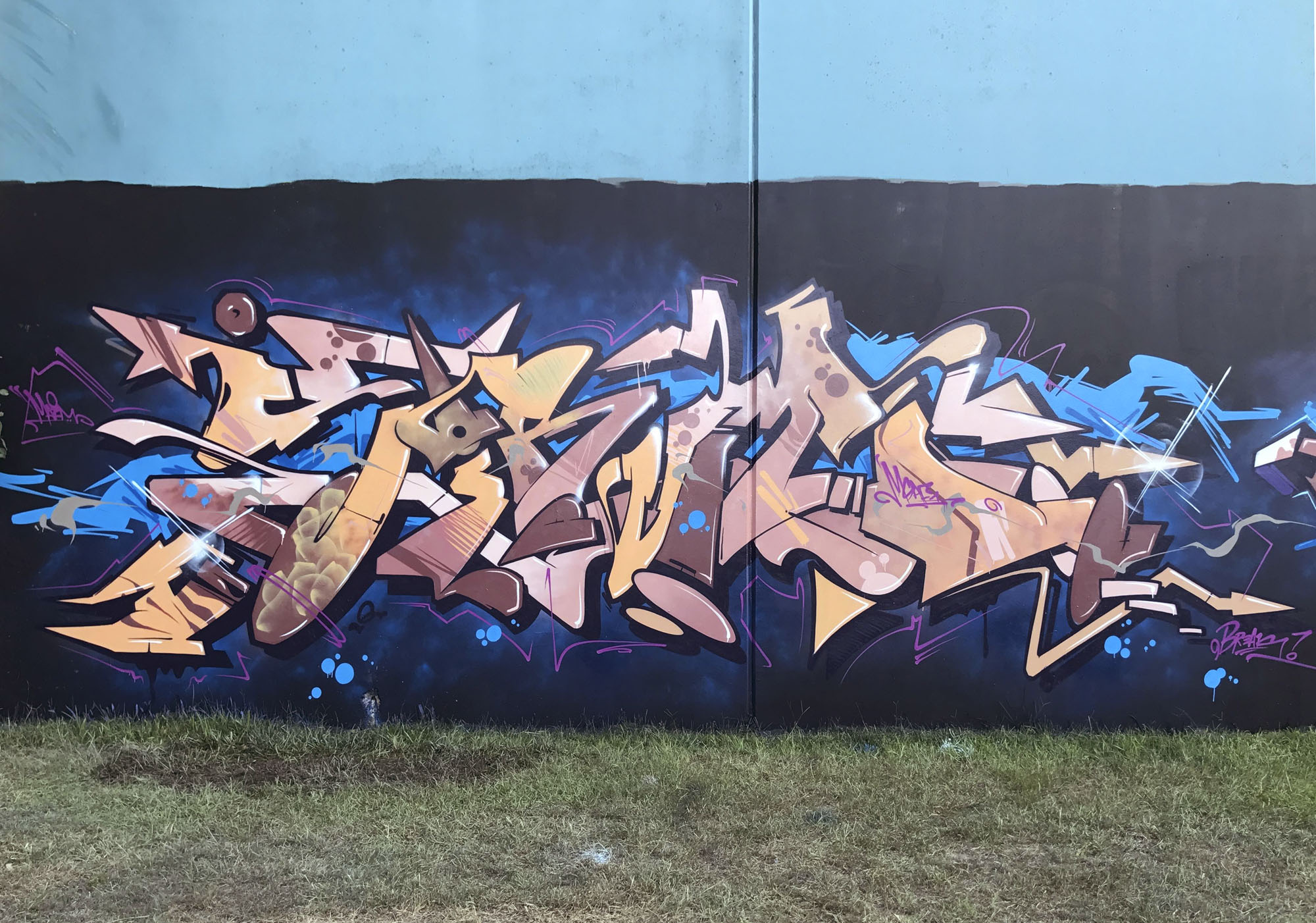 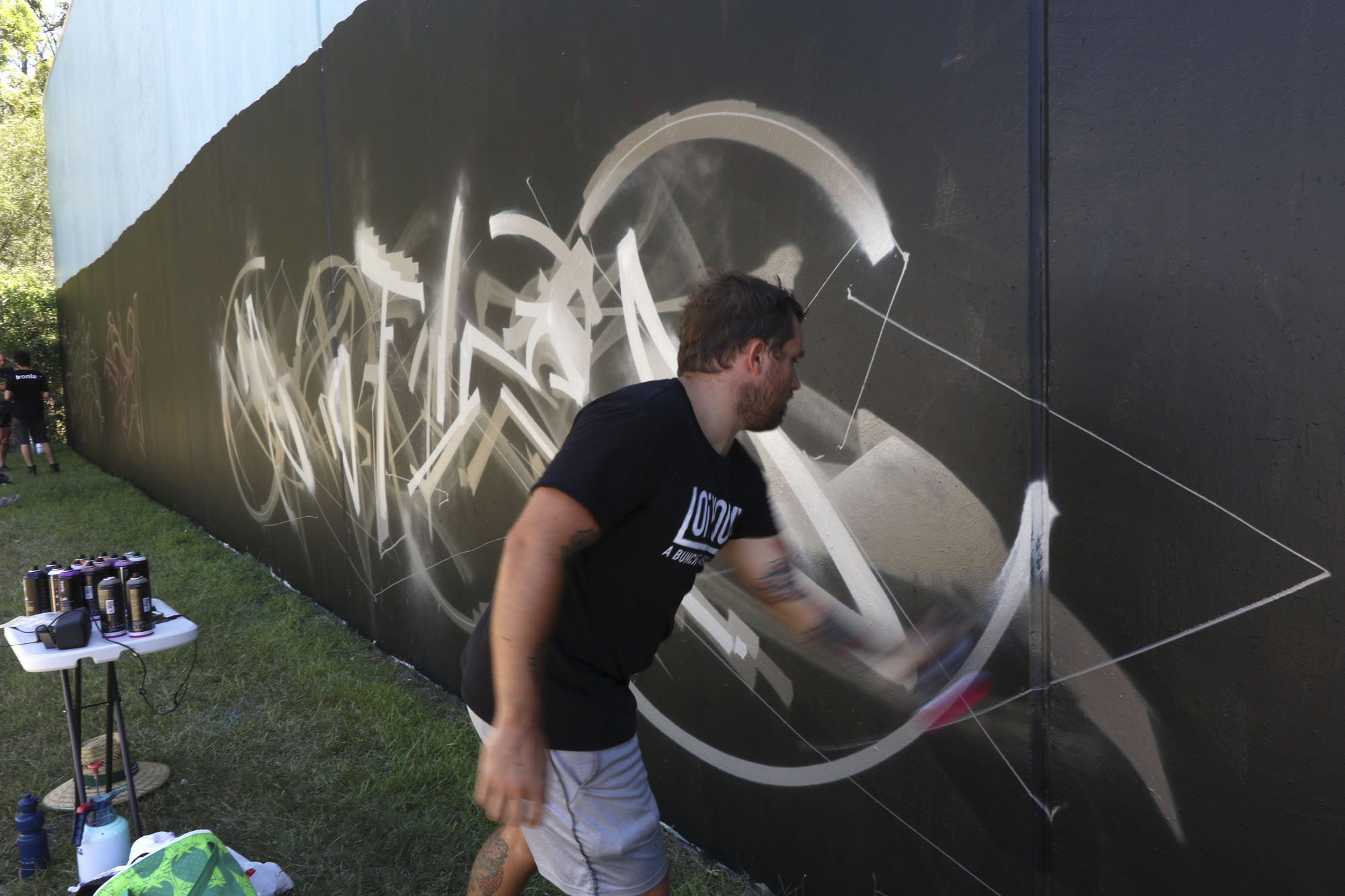 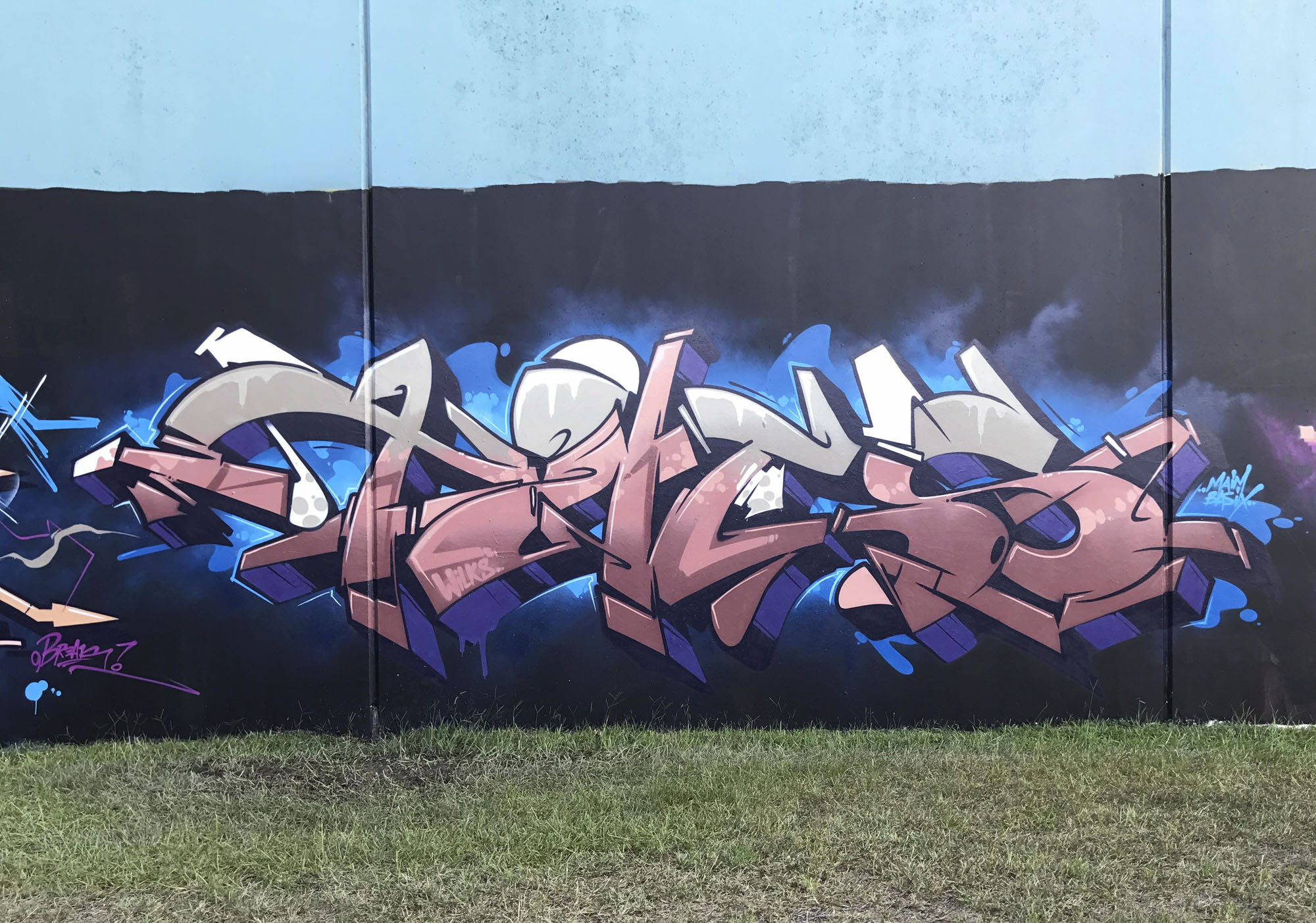 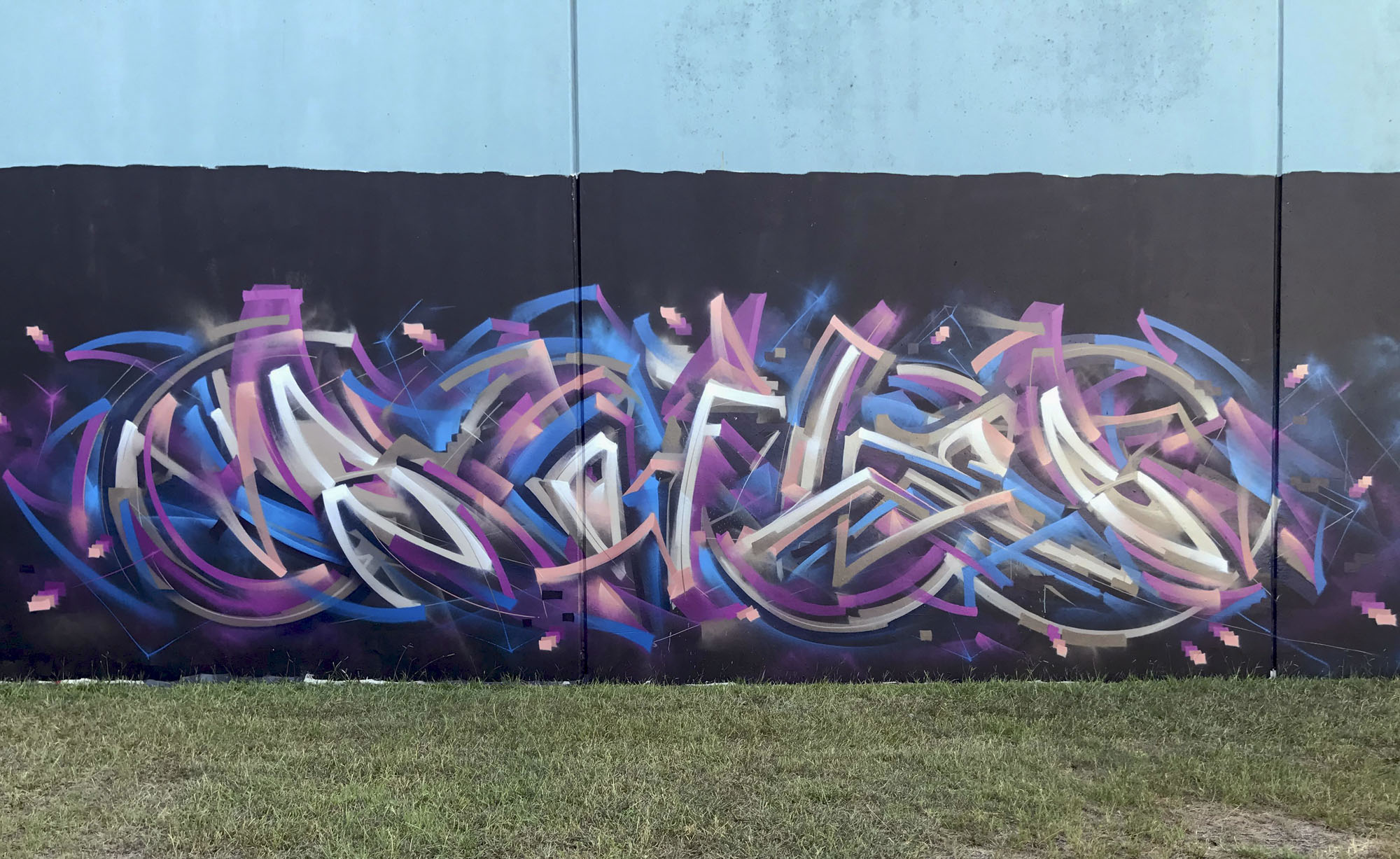 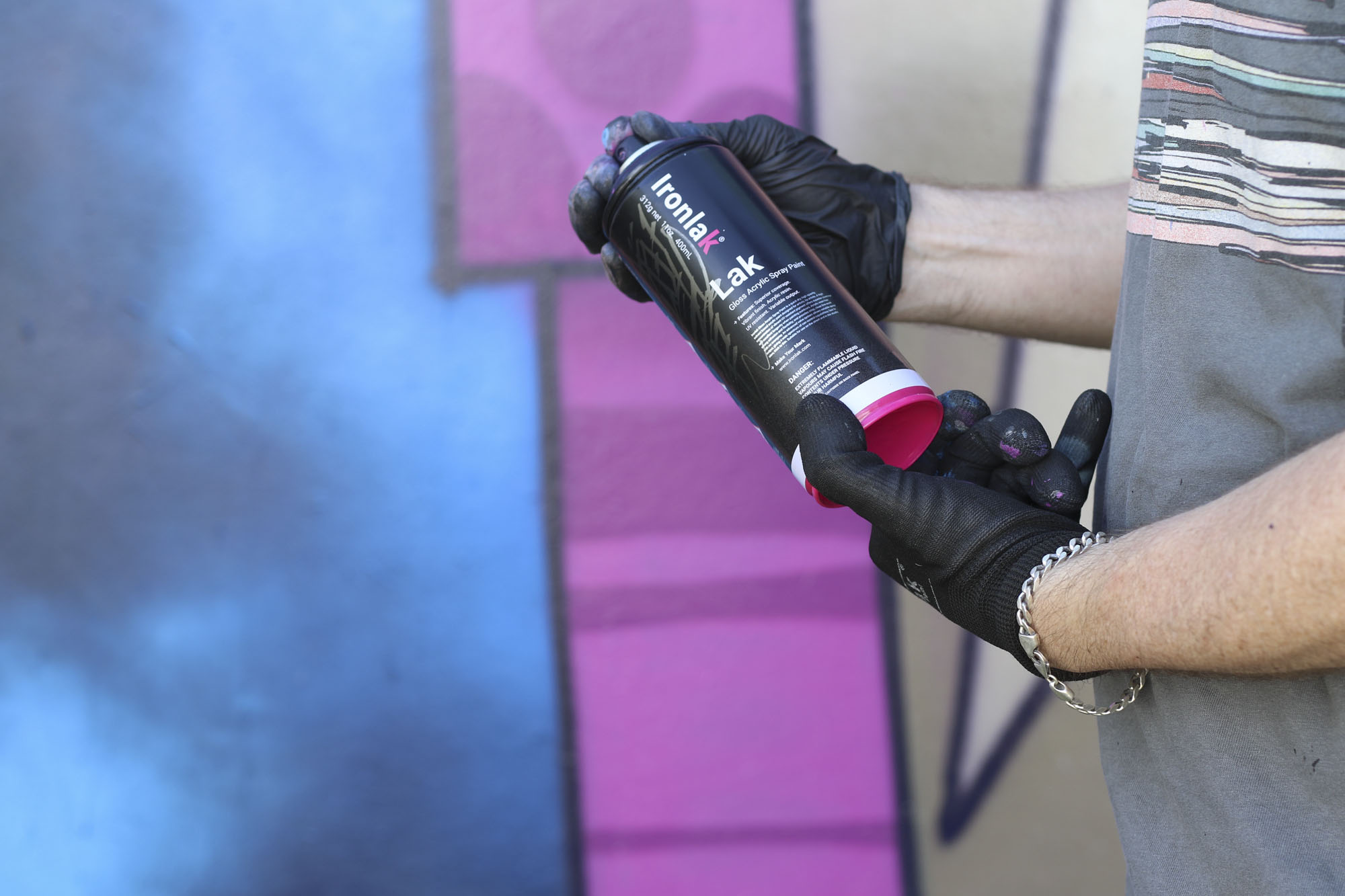 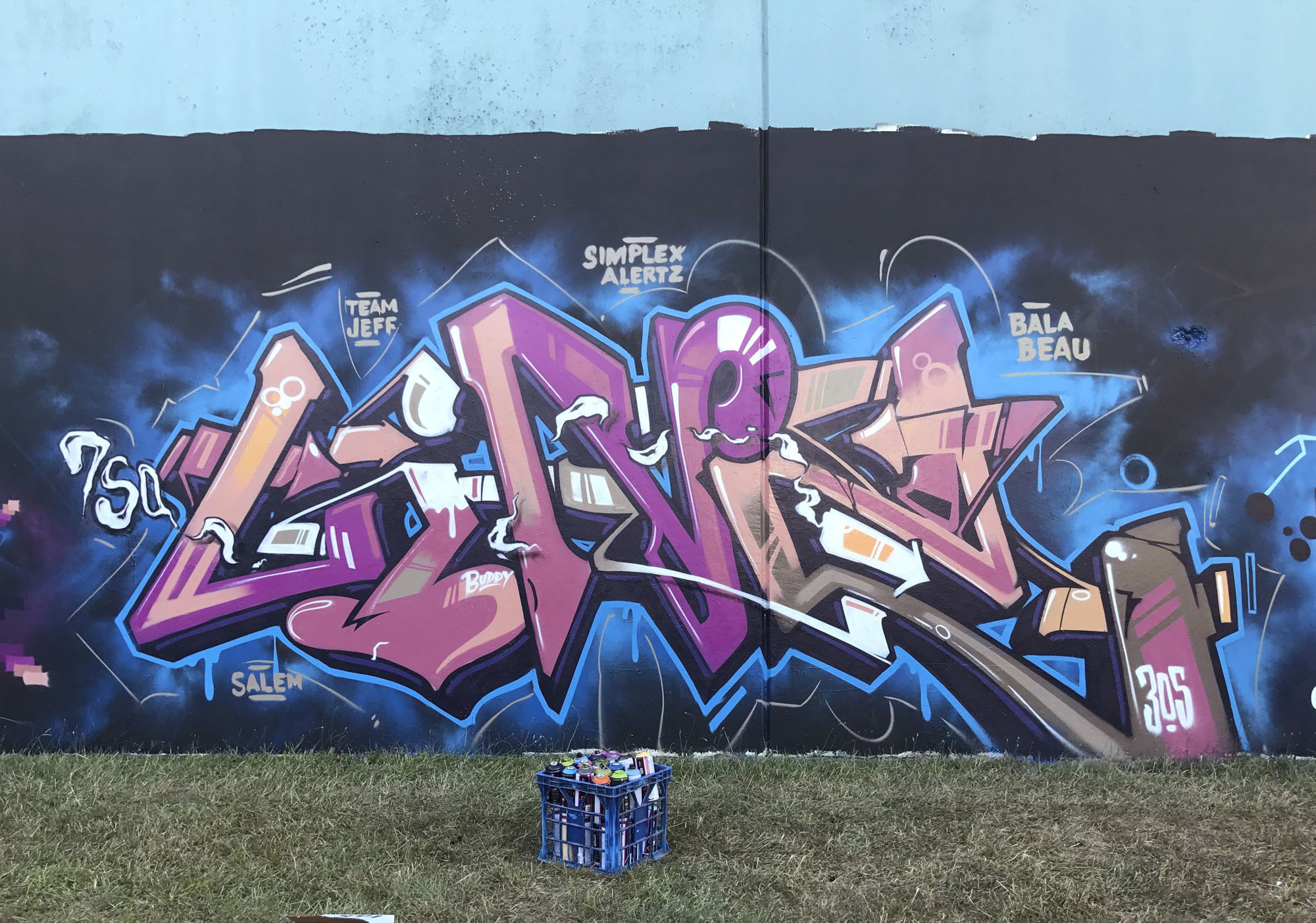 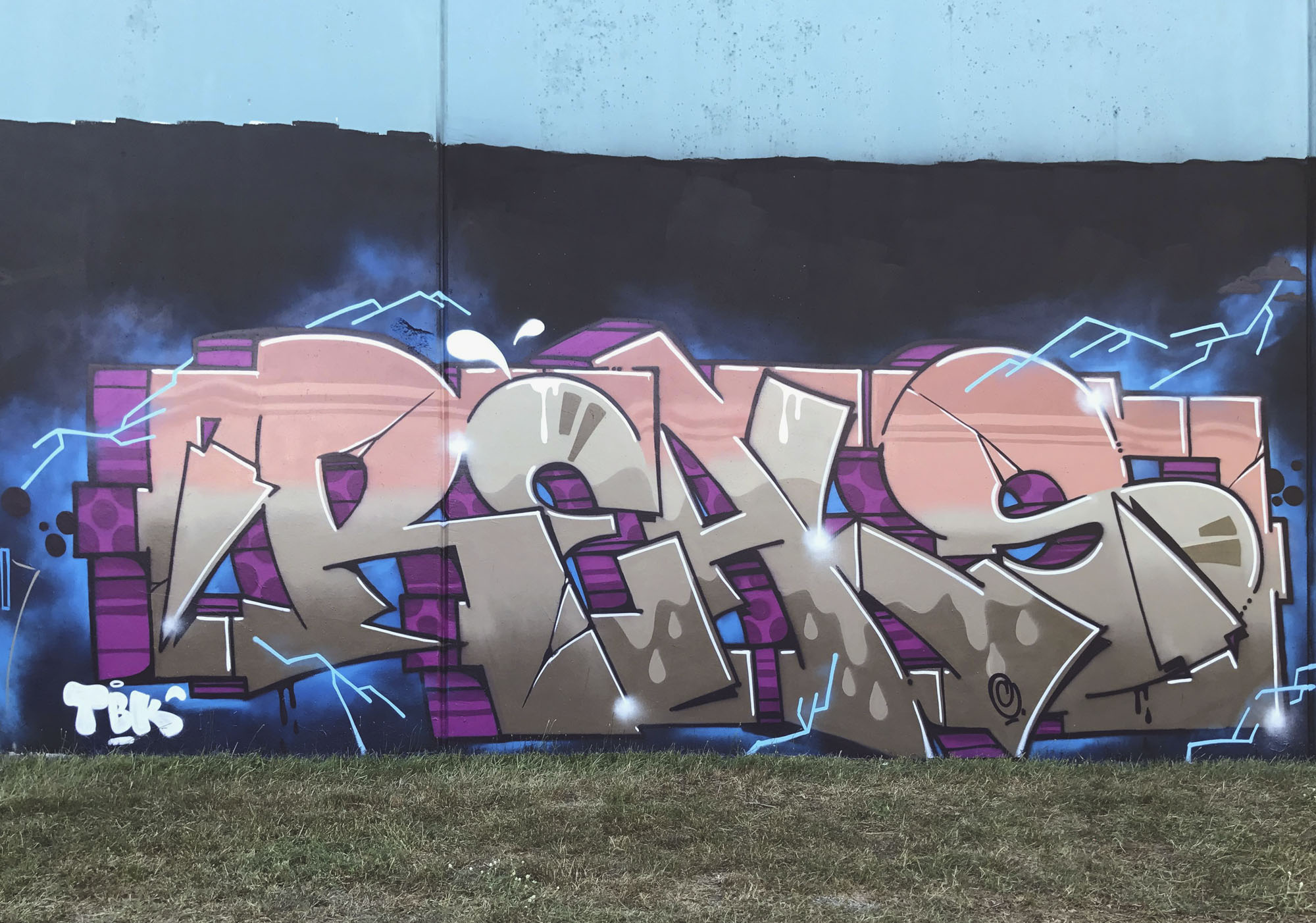 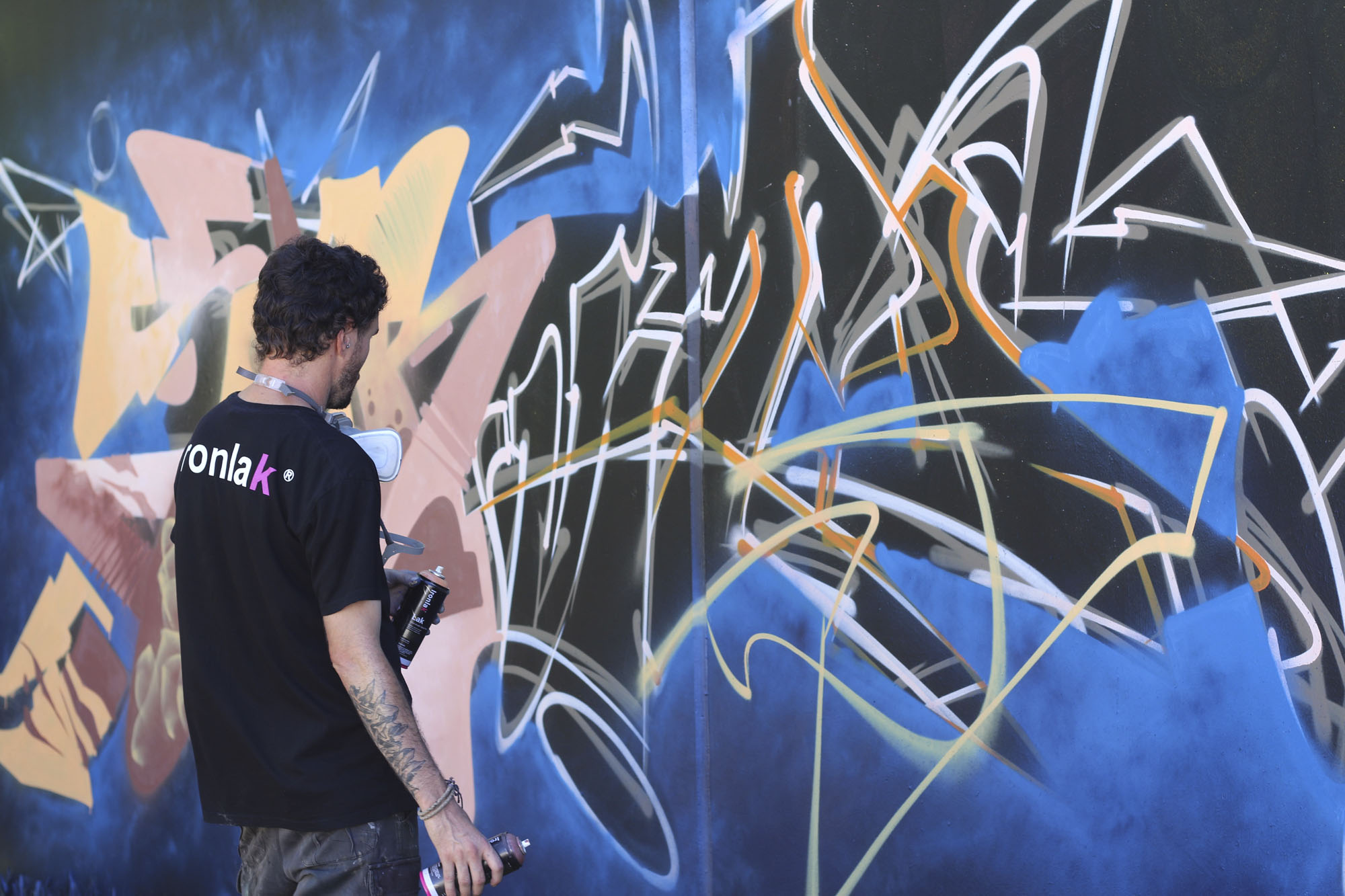 Learn about the new Lak by Ironlak spray paint.