In order to celebrate his birthday each year MR WANY holds a three day Graffiti festival inclusive of a Hip Hop Jam and Exhibition featuring talent from all over the world. AMAZING DAY is back again in 2013 and looks like it’s going the be bigger and better than ever!

The festivities start (this friday) 15th of March and continue through to Sunday the 17th. Presented by The Urban Cultural Association ‘ARTEFICE’ in Collaboration with Free Compania Arts and Crafts Social.

Here are the details:

When it comes to Hip Hop Culture, the word “jam” refers to an impromptu moment of encounter and exchange, where writers, Bboys, MCs and DJs from different places, tackle the same space. Writers often develop collective works with a ‘single theme, as in previous years, for example: 2011, Staggioni of life, 2010 The Divine Comedy of Dante, 2009 Tribute to cartoonist Bode … So creating an impromptu moment and letting those that are contaminated by vibration, the ability and the incentives that the artists creating and releasing, giving rise to unique paintings that mark the path of a culture in constant evolution that moves through the streets of our cities to the most important galleries.

AMAZING DAY Brother 2013 is the most important international art event expected in Italy this year. Amazing day was founded in 2007 with the idea to celebrate the birthday of one of the most popular writers of all the boot: Mr.Wany, in the last 23 years Mr. Wany has been distinguished by his artistic qualities, becoming the personification of street-art. Unexpectedly, the event has grown from year to year exponentially moving to different cities. The first of which were held in Bologna, Genoa and Milan, involving seeing world-famous artists who respect and show affection for the birthday boy, showing that distance is no barrier. The area that will host the 6th edition Locate Triulzi, Milan.

The event will feature several stages:

This year there will be about 30 to 40 crews featuring artists from all over the world, such as the Swiss Heavy Artillery crew, Kade and Wes 21, PUF, BN, TDK crew from Italy and many others who will paint in order to liven up walls legally granted to the artists in an effort to brighten the city. The theme this year will be ‘cultural’. Artists will begin to paint the morning with a plan to finish sometime in the afternoon. The live painting will be distributed to the top two walls, the school gym Locatelli, and subway adjacent to the school Locatelli.

BREAK DANCE
Contest 2 VS 2
DJ: TWICE (Original bboy from Natural Force Crew)
The selection and the final will take place on Saturday 16 in the
afternoon from 16:00 to 18:00.

2nd PLACE
2 tickets + travel + accommodation for the Red Bull BC One Qualifier.

EXHIBITION
The curator of this year will be Caporosso Michele, a young but talented expert curator of street art and graffiti. The exhibition will be divided into two parts, one part will be devoted to works on paper made by many artists since 1996 to date for the magazine Ill Fame (Mr.Wany, Seak, Giving, Bean, Storm, Chob and many others)
to see some previously held exhibitions in Milan: www.theamazingart.com

The second part will see the works of different artists on canvas but of a different nature including a strong backround of urban writers, tattoo artists, illustrators, street artists, sculptors, cartoonists, etc … Giving the opportunity to enjoy a more attentive audience the most intimate aspects of each artistic personality, even on a more solemn as the canvas. And ‘provided an explanatory catalog of the exhibition, the artists and their works.

The party as well as the whole event will be held at the gym on a Locatelli Locate Triulzi a short walk from the train station, where we will stand in the self-produced large yard. It all ends with a party on the 16th night in which they will perform and DJ Mc, nationally known rappers but also young talents from 18:00 / 19:00 until 24:00 so
you can admire the walls.

Here are some images from the artists and previous years at Amazing Day. 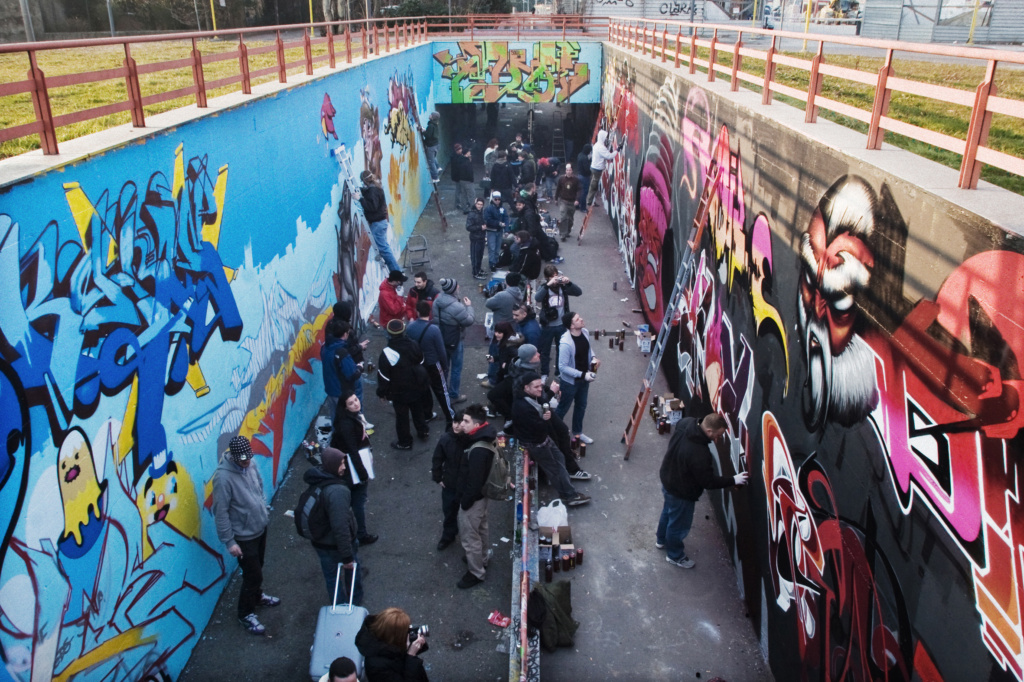 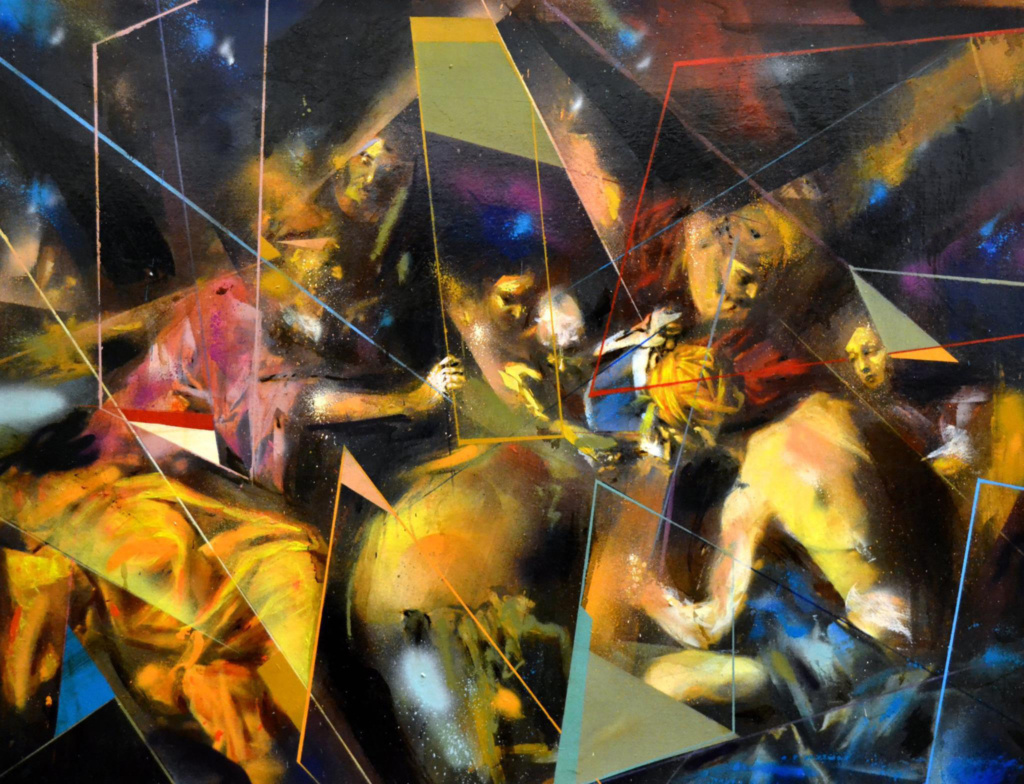 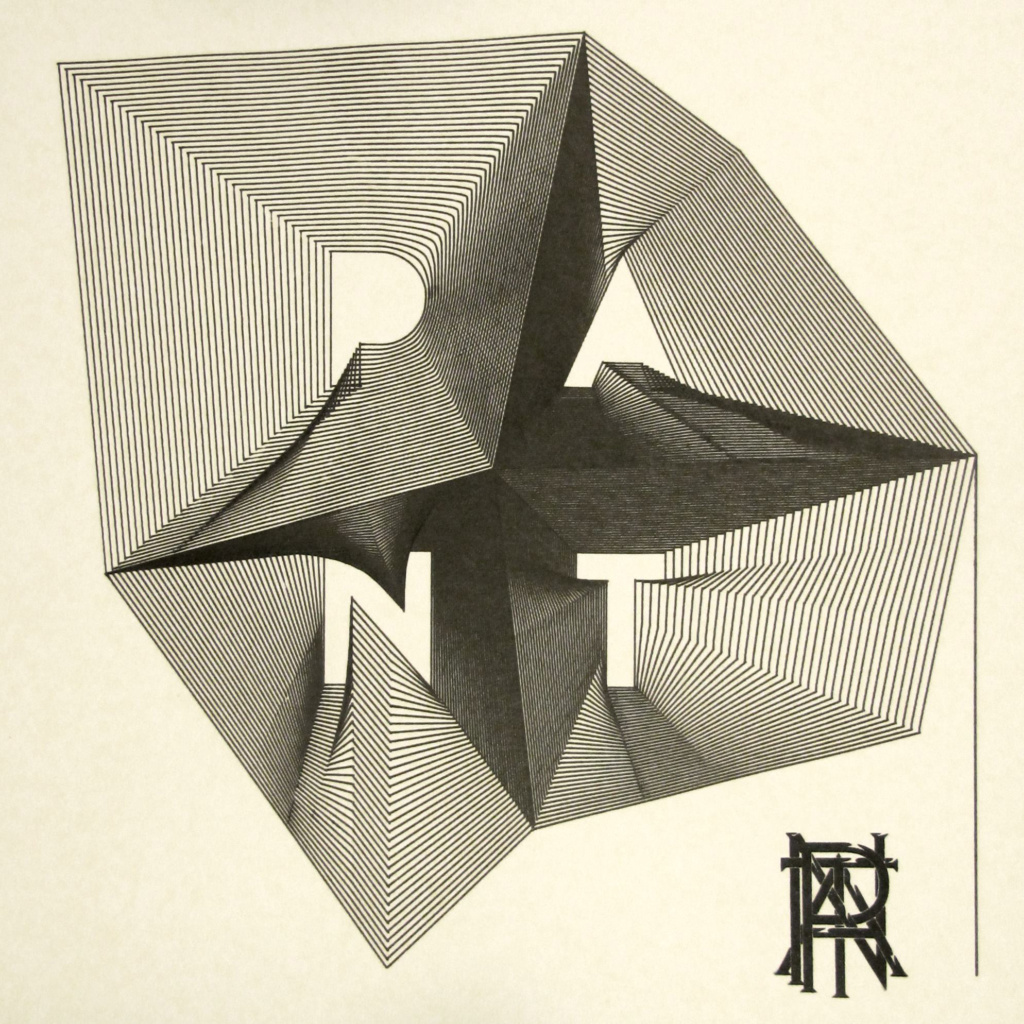 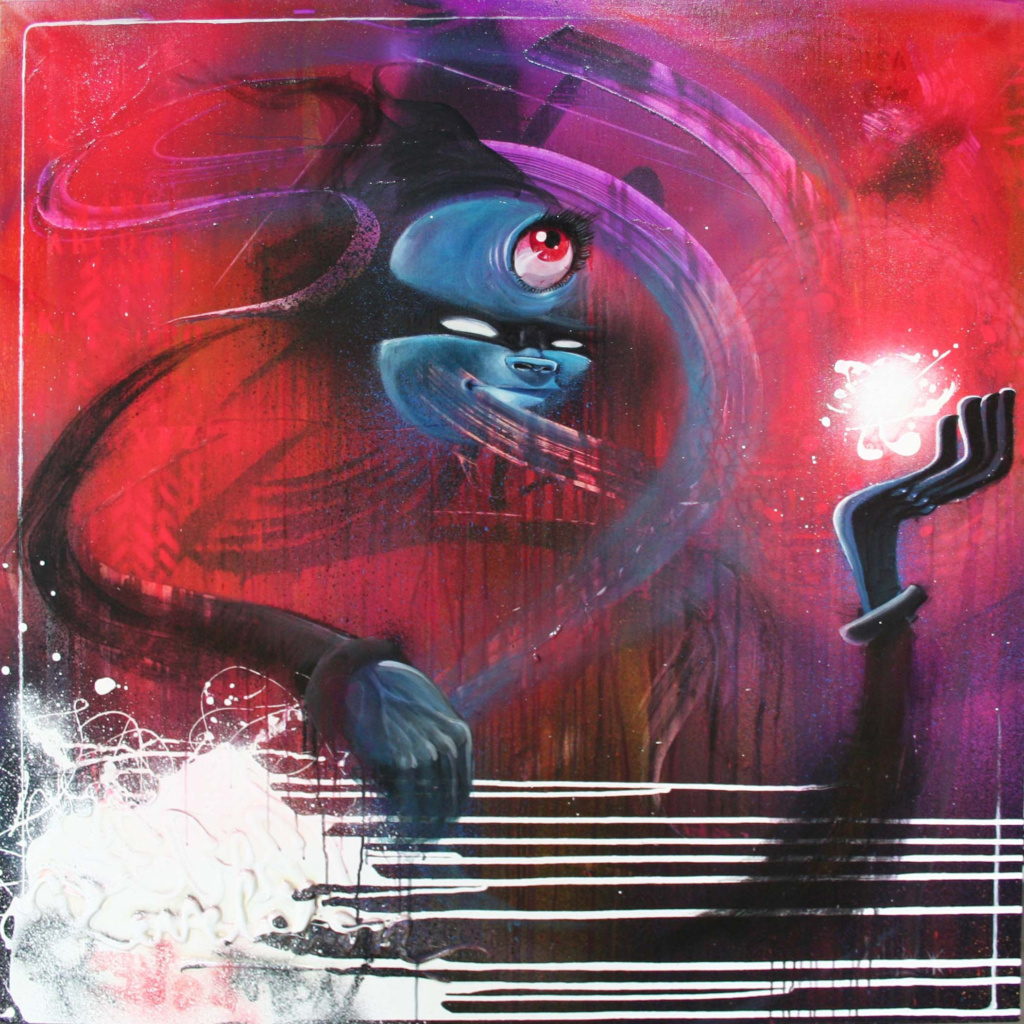 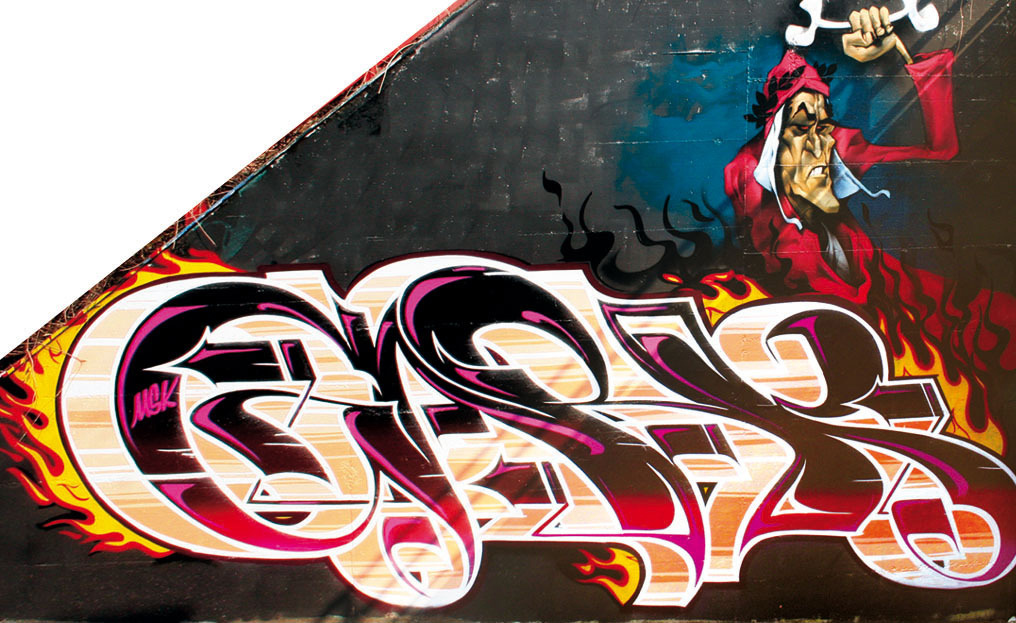 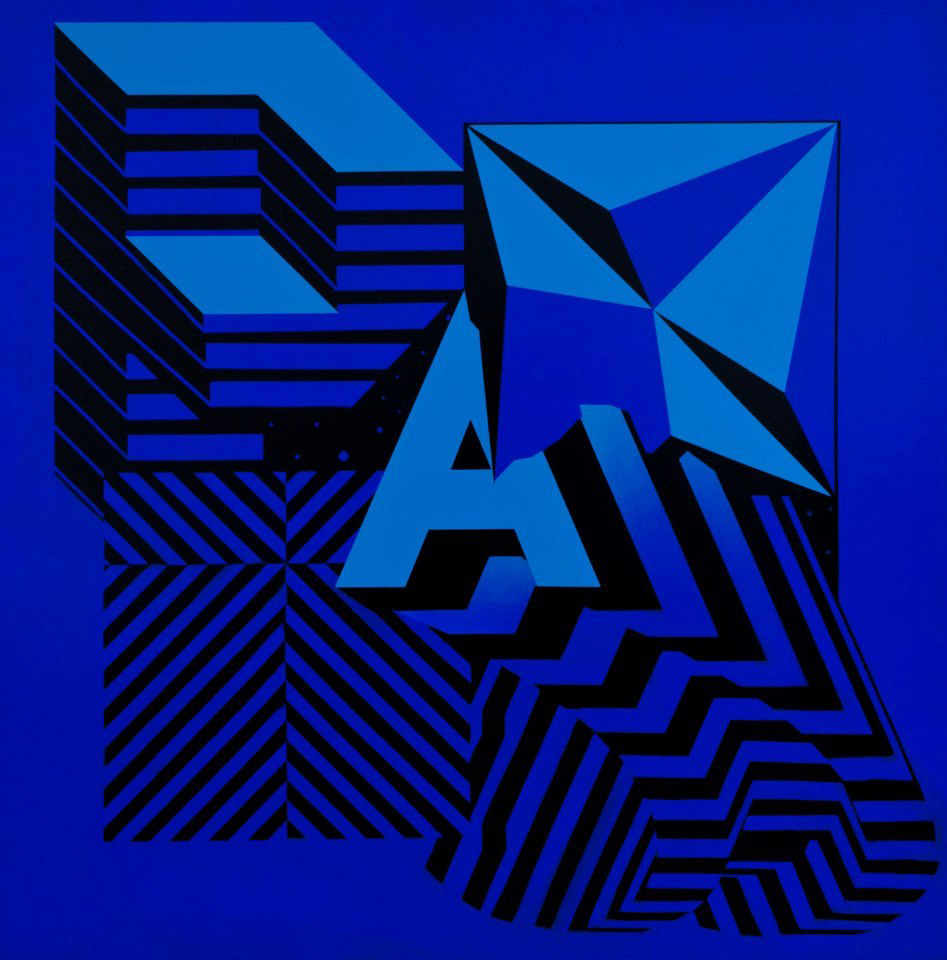 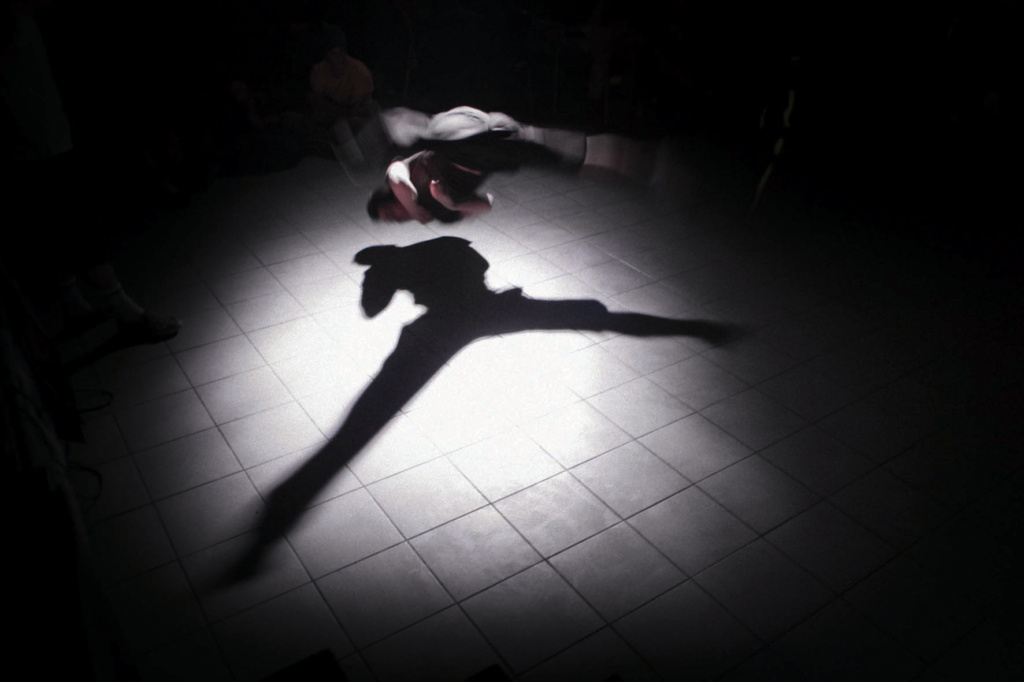 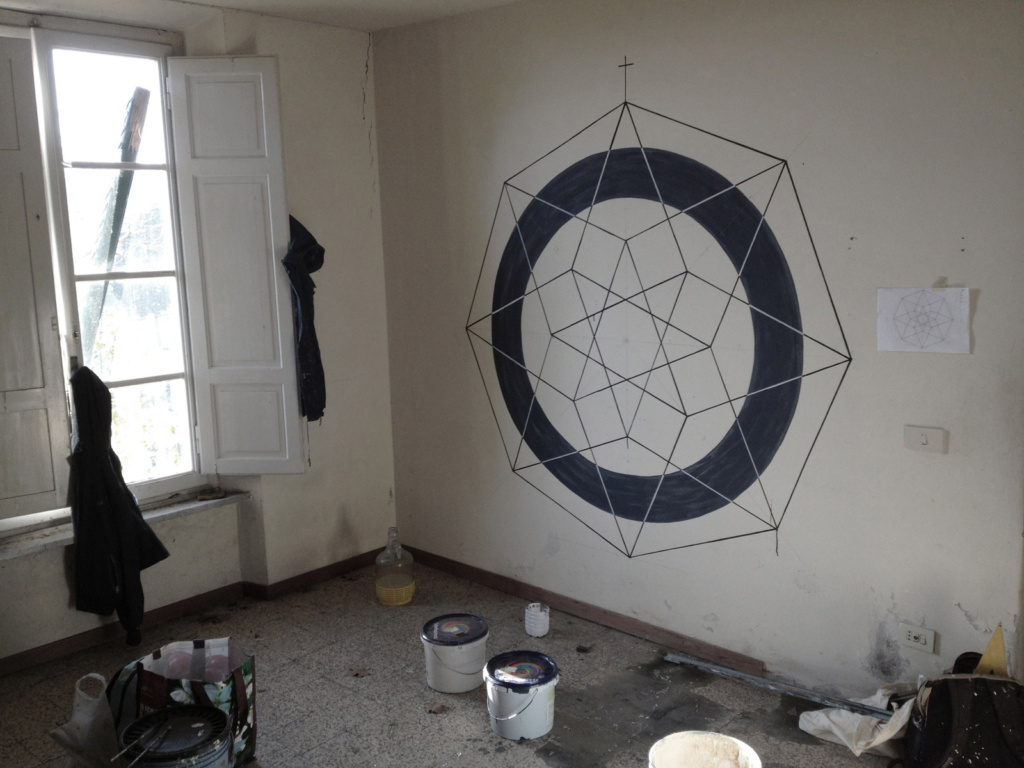 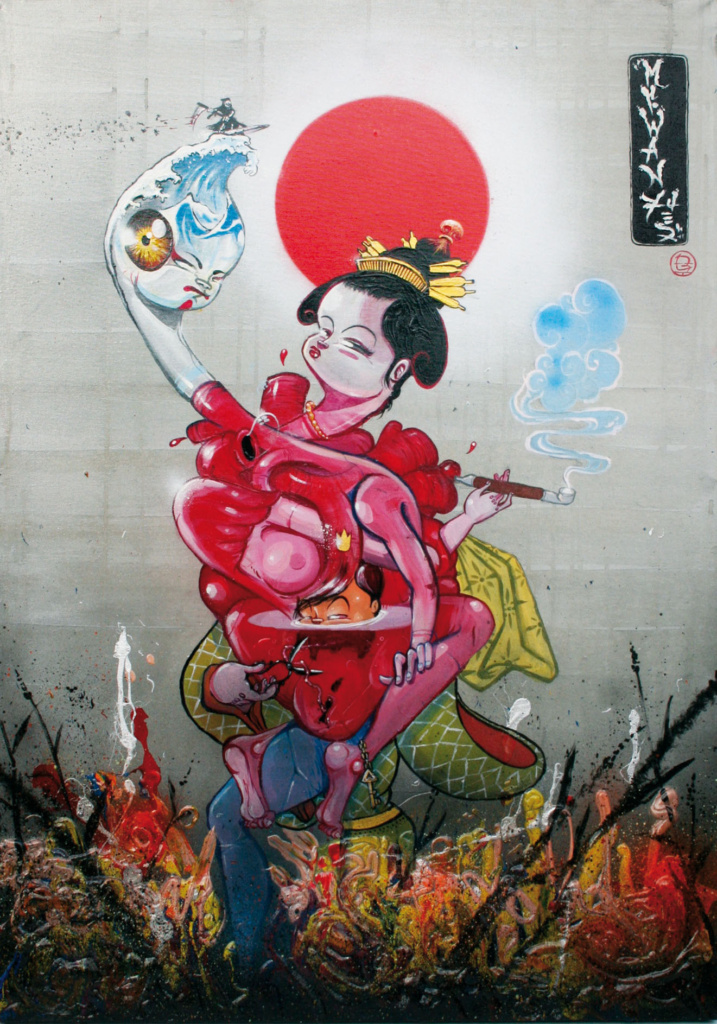