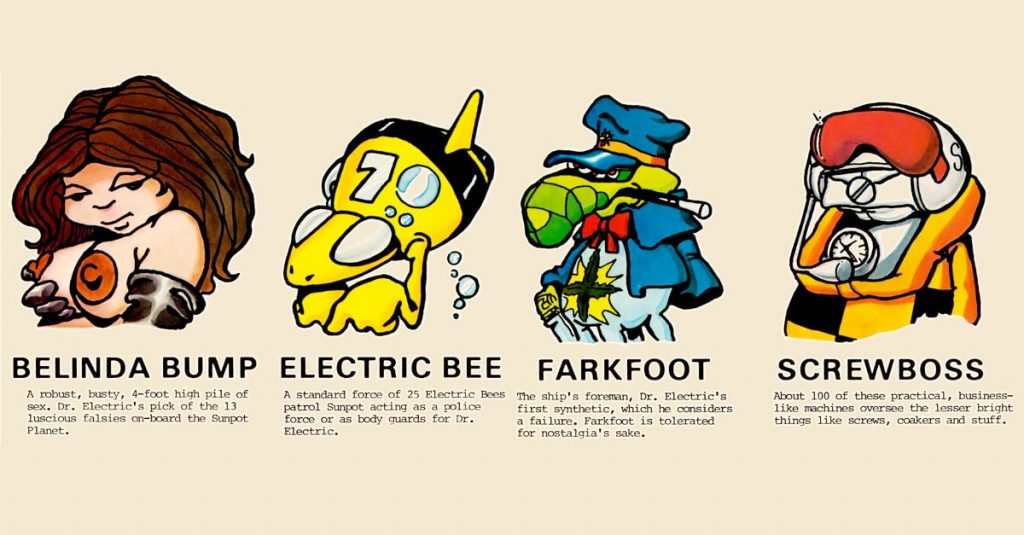 During the 60s and 70s Vaughn Bodē had been a fringe leader for psychedelic cartoons and illustration. Bodē left a lasting impact on the growing graffiti scene at the time with his long standing influence within the graffiti and street art realm still in place today. Director Nick Francis has a documentary about Bodē titled “The Book of Vaughn” in the works that is currently in early stages of crowdfunding via Kick Starter. 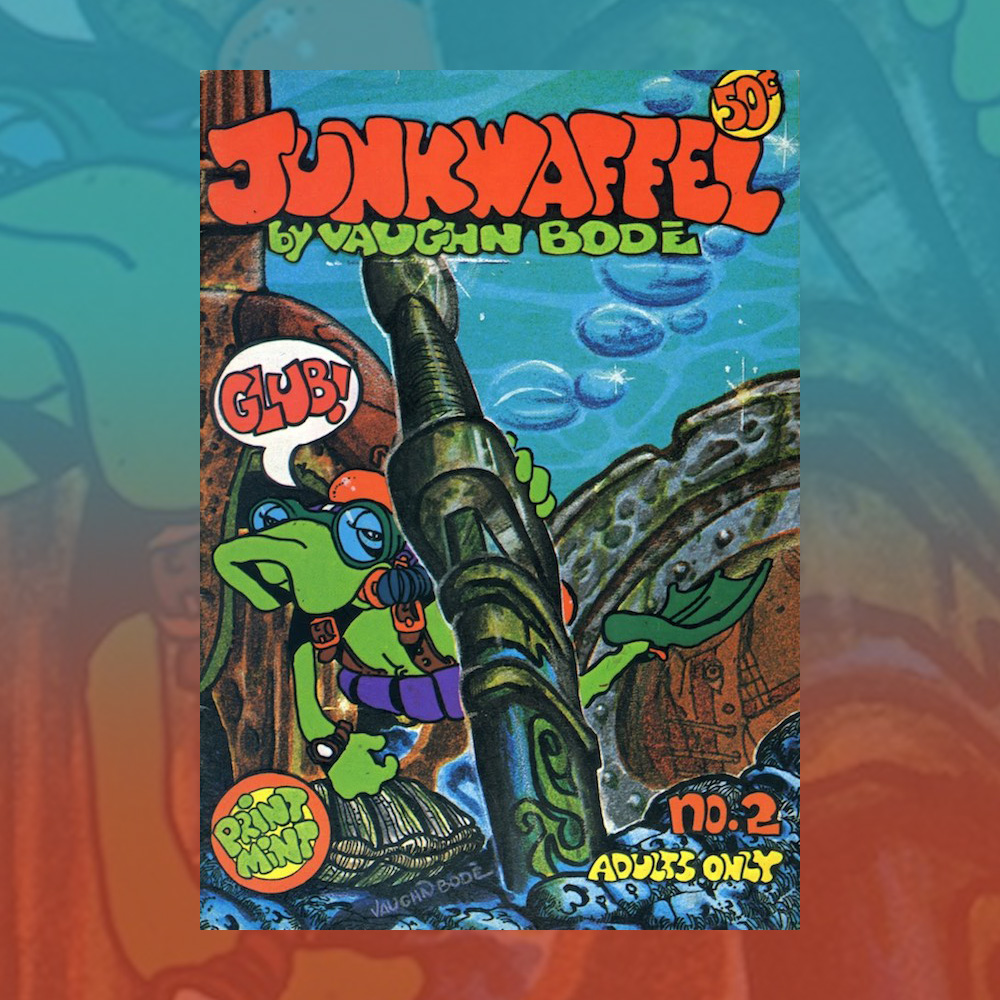 “In death, the self-proclaimed ‘Cartoon Messiah’ was resurrected by a new generation of inner-city youth who looked to Vaughn’s unique style as a foundation on which to build their own revolutionary art movement: graffiti. And while Vaughn’s impact on the underground was widely known, his impression on popular media and culture became evident as time went on. From Pixar, to The Simpsons, to the Ninja Turtles and beyond…countless artists, illustrators, and authors continue to name Vaughn as a major influence. 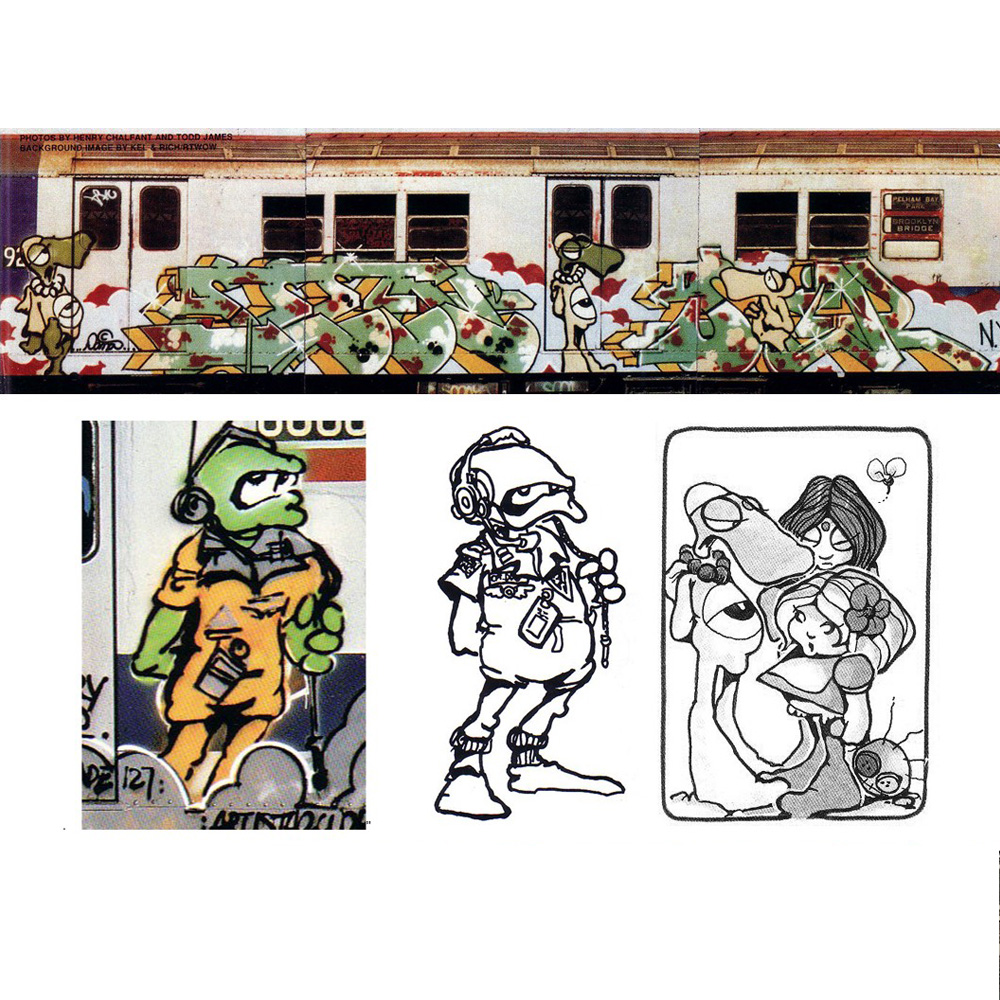 “The Book of Vaughn is the first documentary to fully explore the life and work of this extraordinary underground figure. Most of his published work is only available in original comic form and in rare collections made in the years following his death. Very few images of Vaughn appear online, and interviews or articles giving us a glimpse into the mind of the artist are few and far between.” 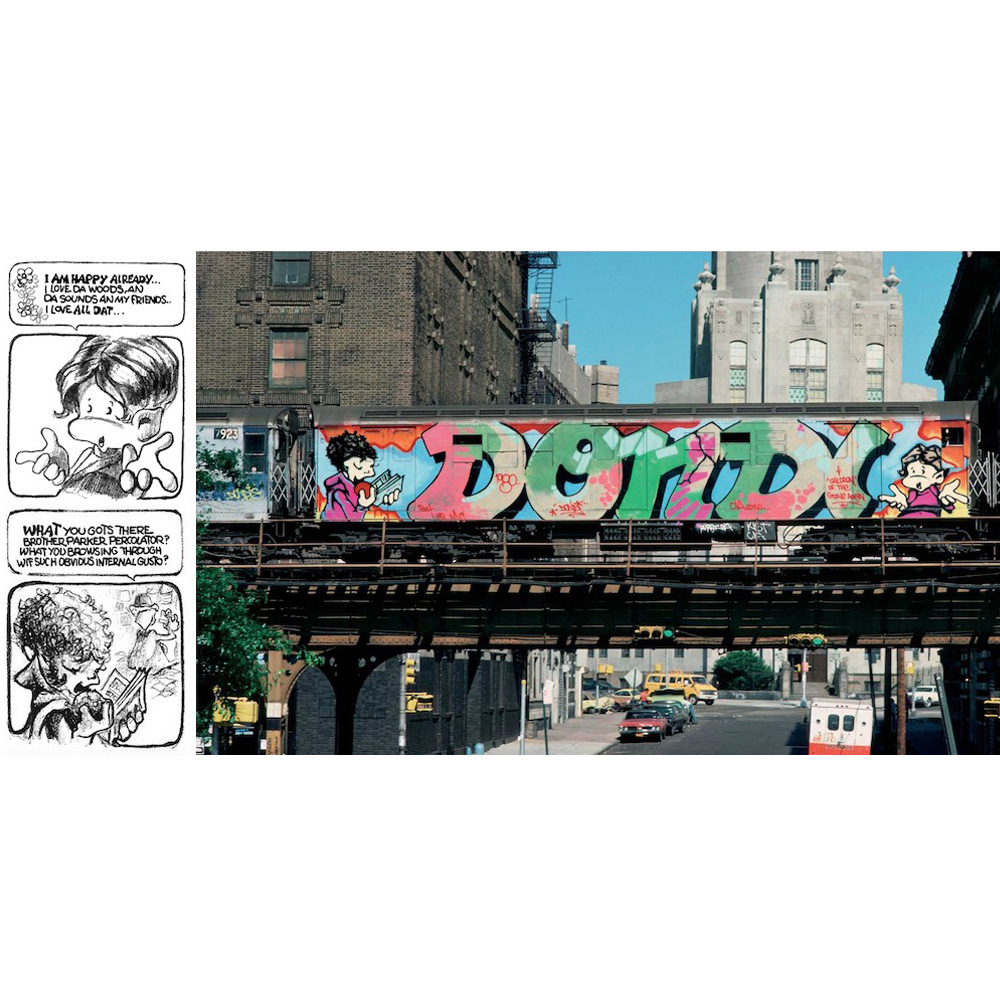 “Vaughn Bode’s fantastic worlds, unique characters and bitchin’ broads have become iconic since they were first published over 50 years ago. Many see their creator as a living embodiment of his work, just as mythical as the wild worlds he created. The Book of Vaughn is the first documentary devoted to telling the extraordinary story of the man known by many as The CartoonGuru.”

You can learn more at bodefilm.com and you can back the film at The Book of Vaughn Kick Starter