‘I love HipHop’ Festival 2015 brought a heat wave to The Hague, Netherlands with eight days of HipHop on a high level.

‘I Love Hiphop’ Festival built its own HipHop arena that included the Dutch national B-Boy finals for kids under 18,120m2 graffiti wall, local rap and dance performances and workshops.

At least 20,000 people visited the arena and at all times the area was packed. The high quality of graffiti was drawing people in. Artists used plastic panel boards that ran up to 3m high and provided a smooth and soled surface. Writers that were jamming at Parkpop workshop were: DILK (Uk) FLASH (UK), STAIN, NISE, NEAS, KLASH, SPEL, LIFE, HEMA and MISTIK.

Directly after Parkpop, ‘I Love HipHop’ organised a small jam for the local scene and set up with a cool diverse colour scheme. A tunnel HOF just outside the city center was the ideal spot to paint with nine guys. With a urban skyline in the background the pieces looked extra sharp. Writers that were jamming in the tunnel were: SHAKE, DAZR, RIBA, FLASH, SREK, DILK, FLASH, POISON, HEMA, TALI.

Here’s their rundown of the events:

During 1 July – 5 July two world-class writers were invited to join forces and leave there mark on The Hague. DOES and CASE set out to paint a small electricity house as a tryout for their bigger work that was waiting for them in the city center. Experimenting with fusing semirealistic body parts together with organics shapes. During the process hundreds of people passed by the paining and stopped to take pictures. The two paintings will stay up on the façade until the 10th of August when they will be relocated to a new spot. Dutch heads be sure to check it out! 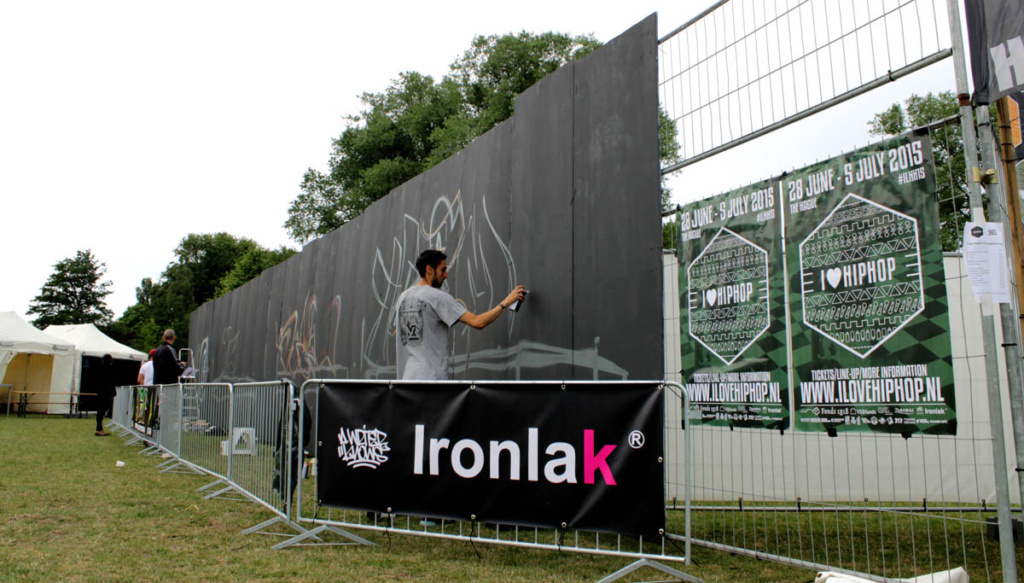 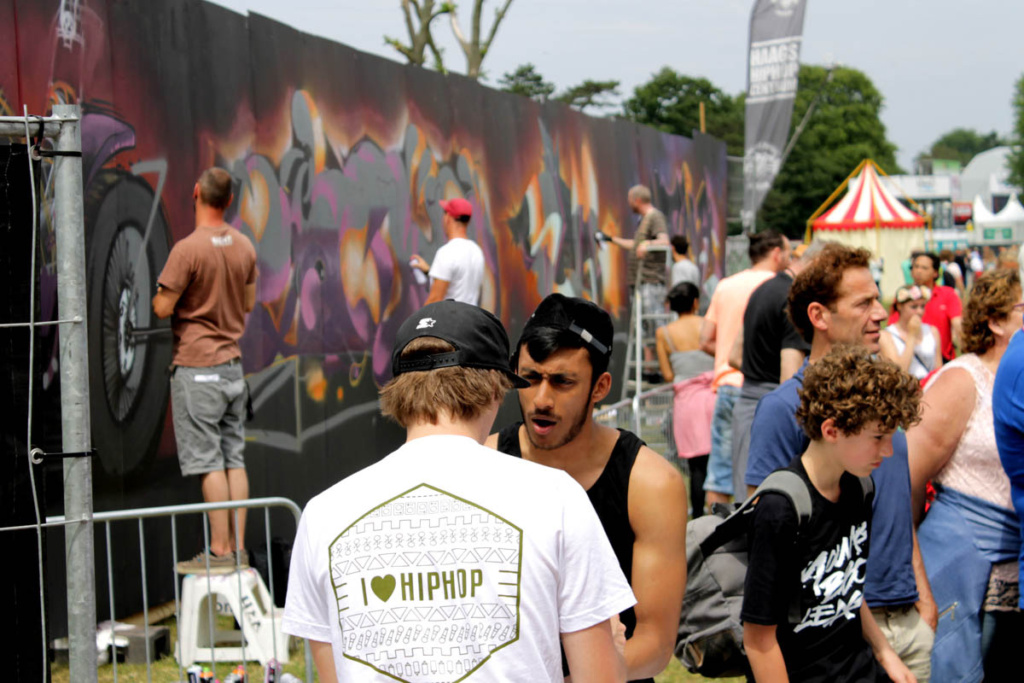 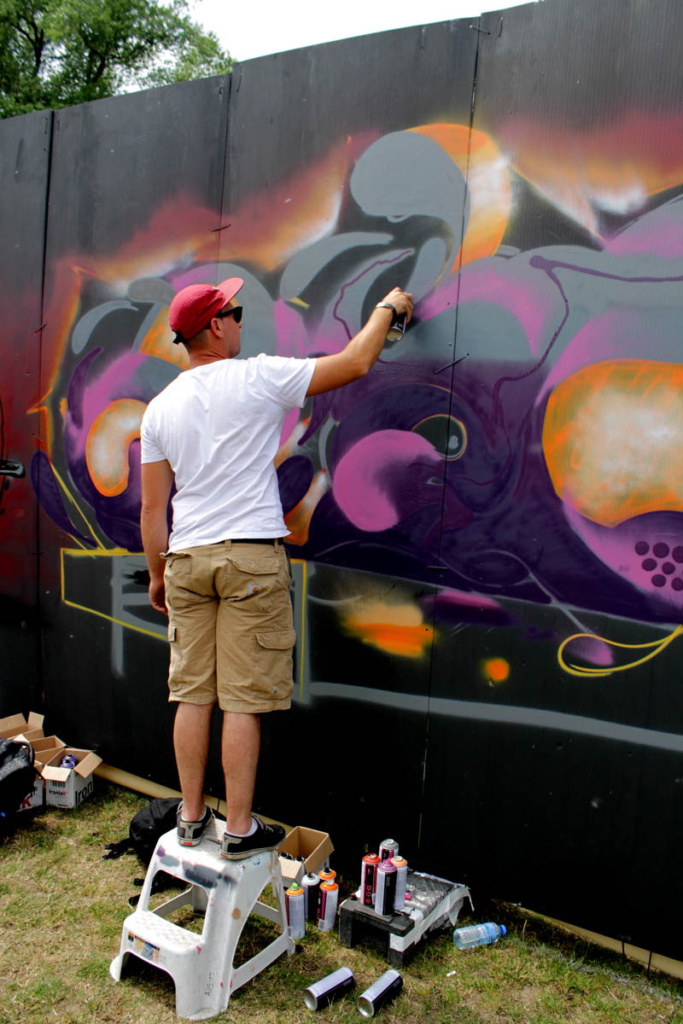 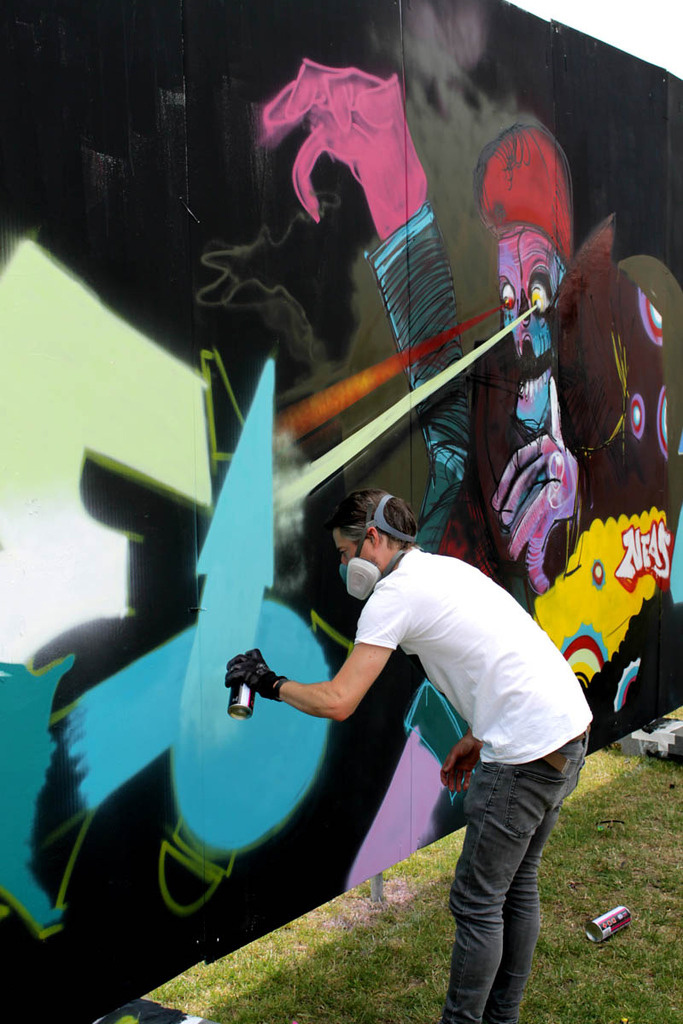 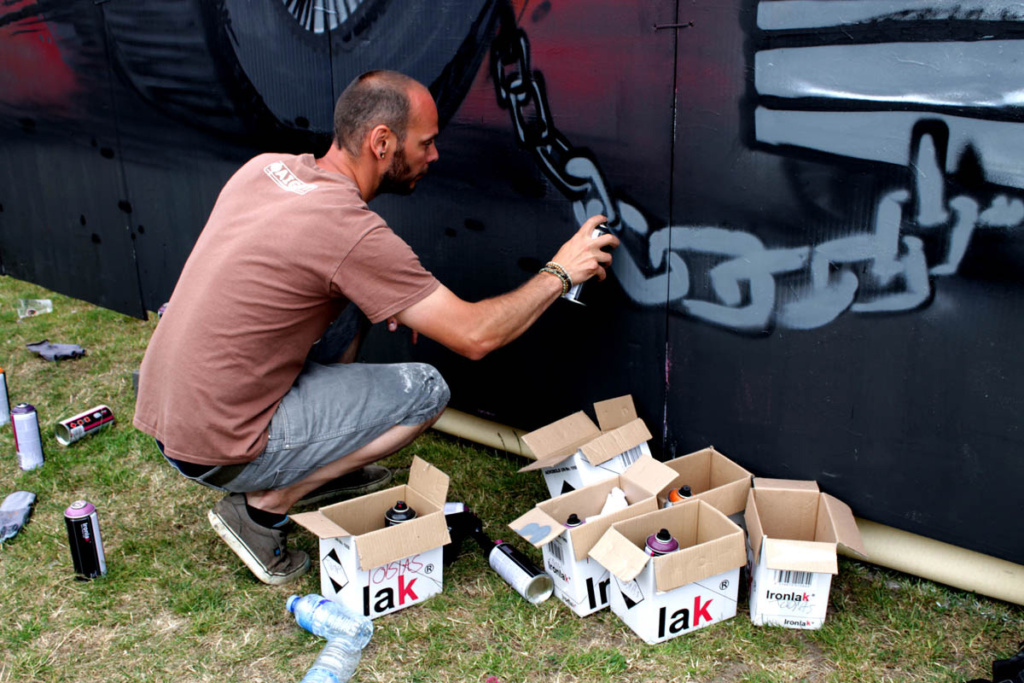 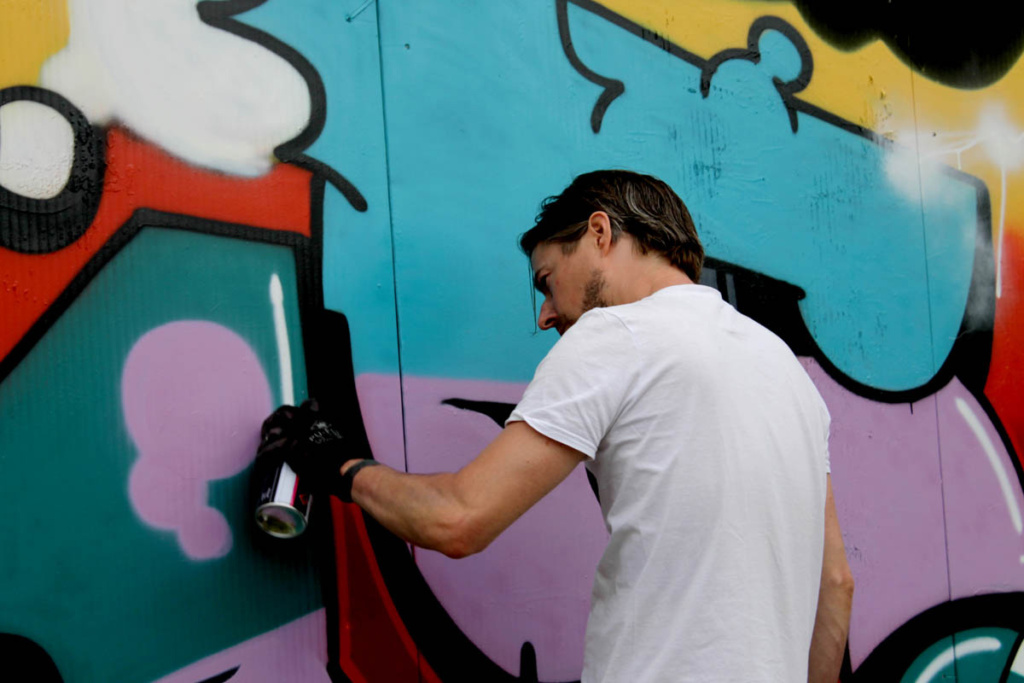 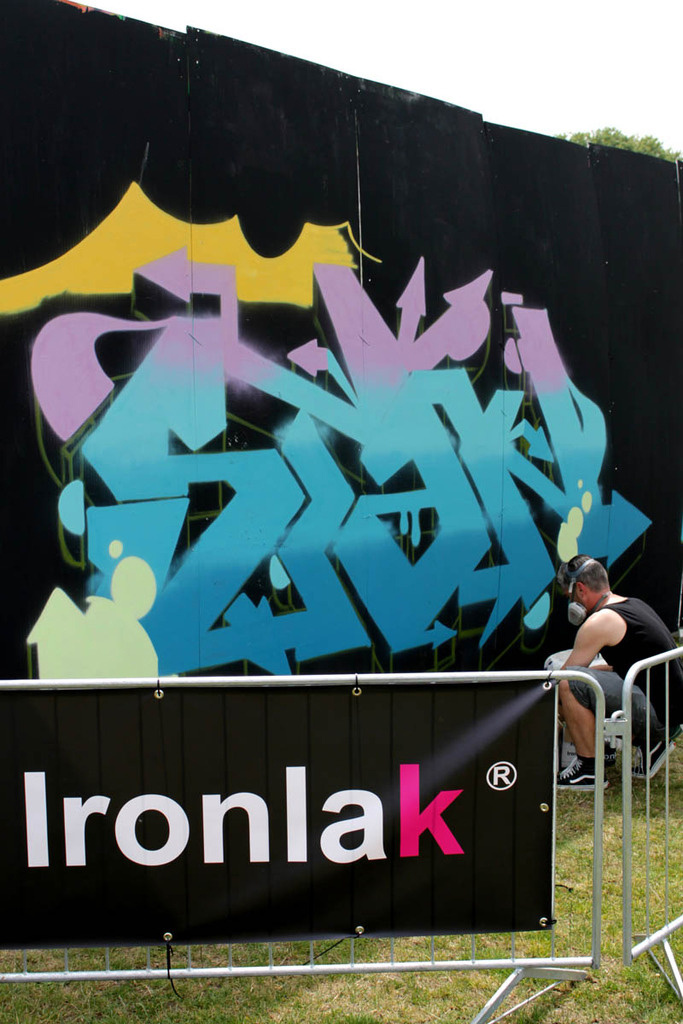 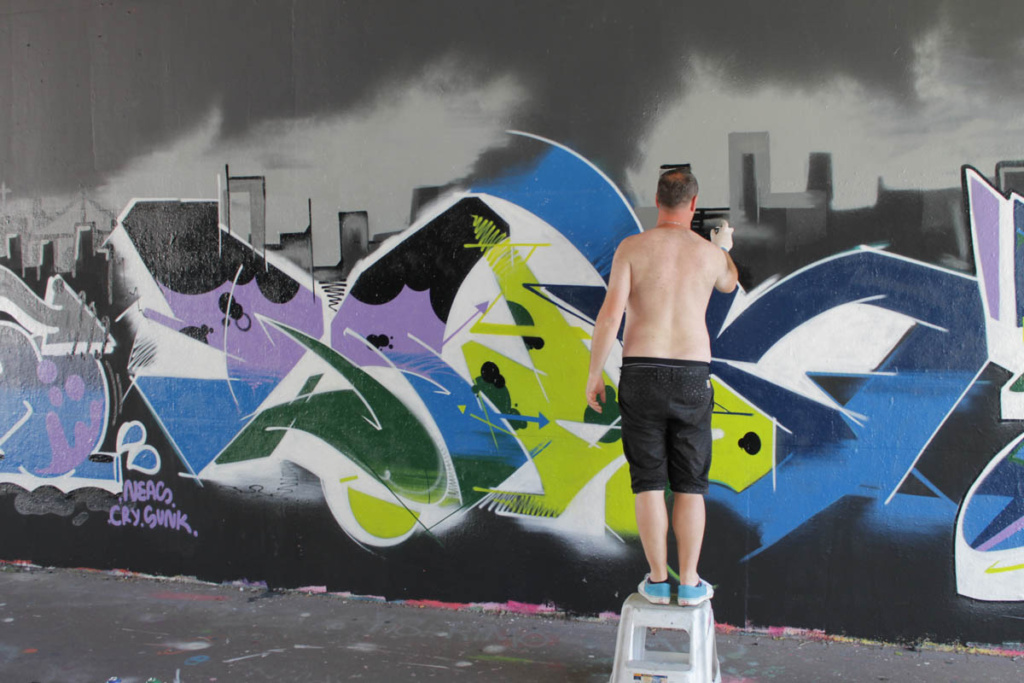 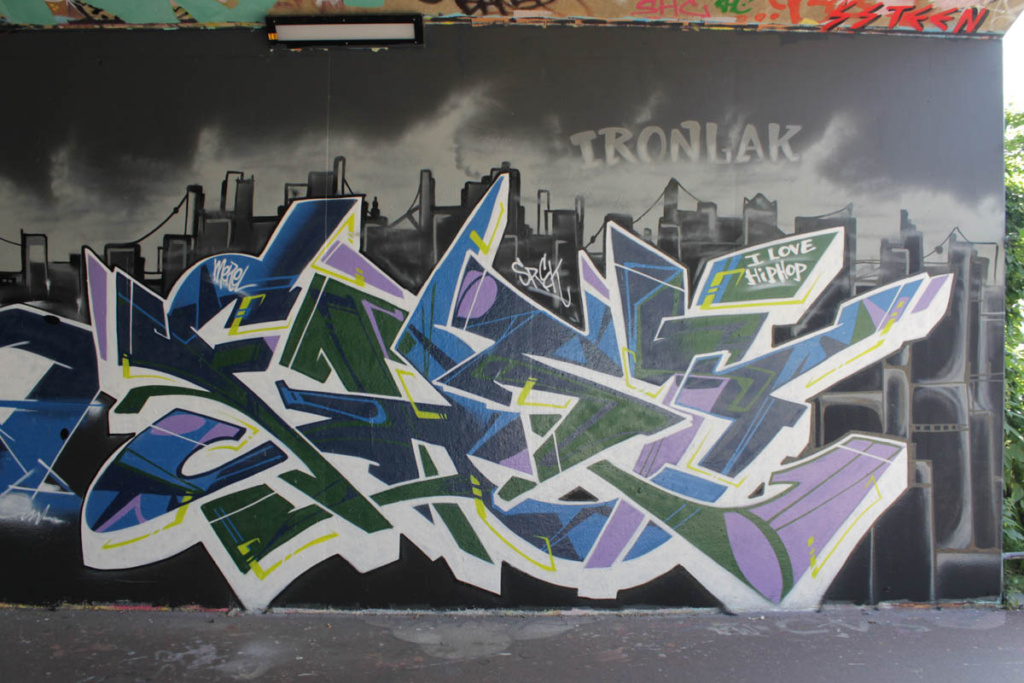 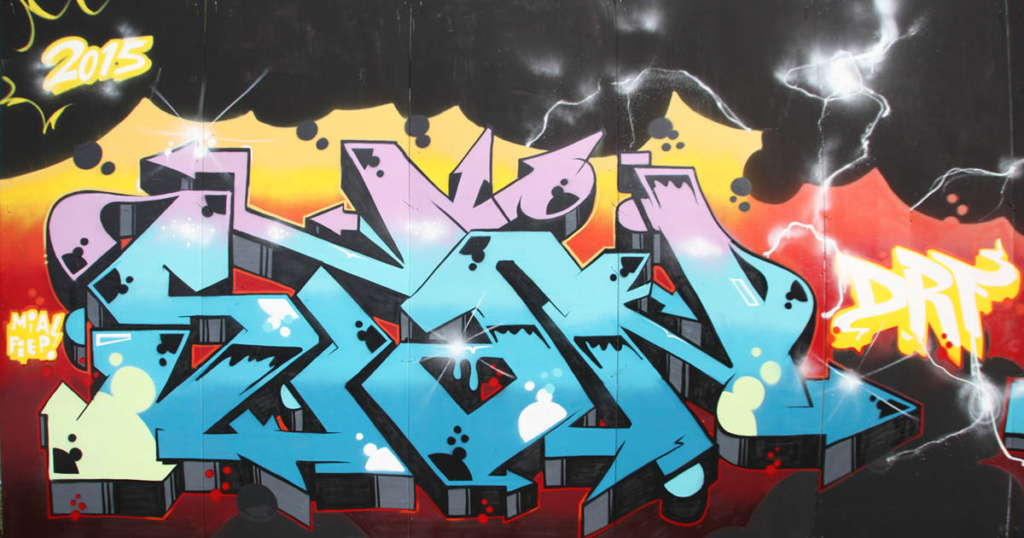 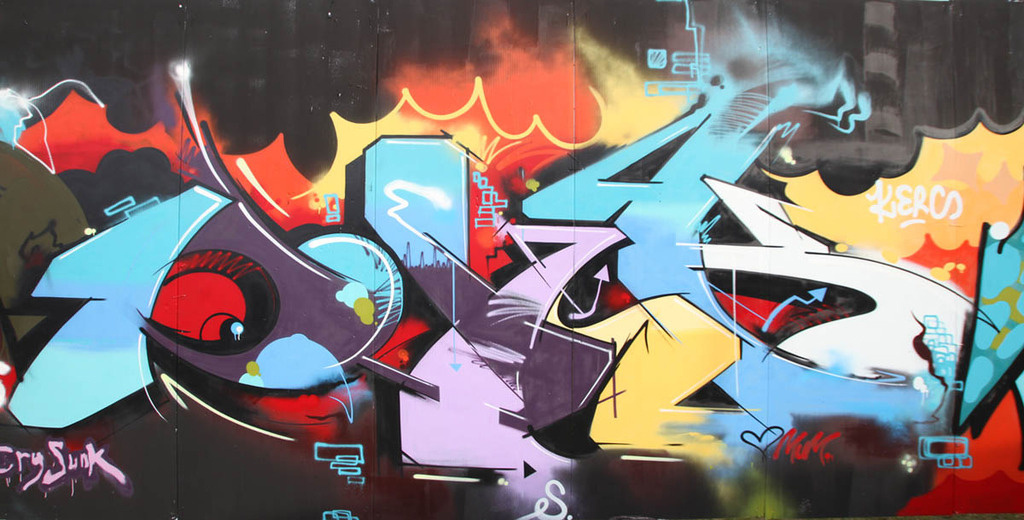 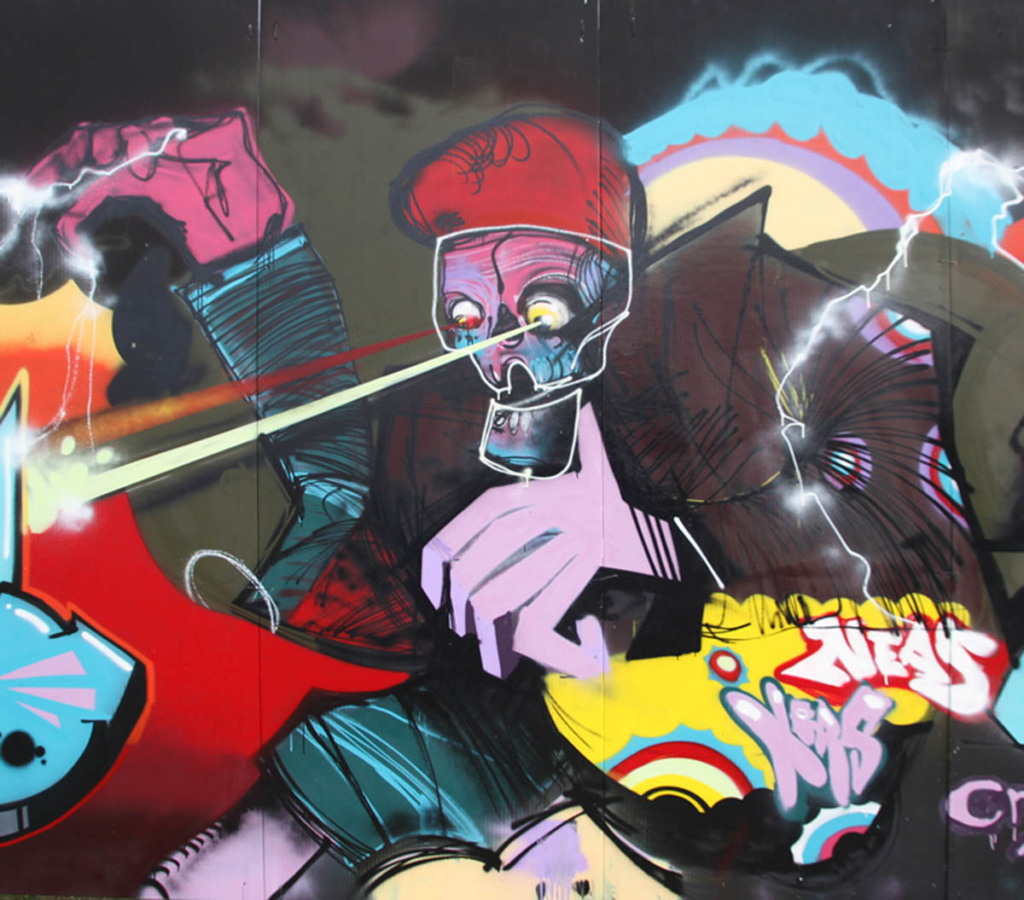 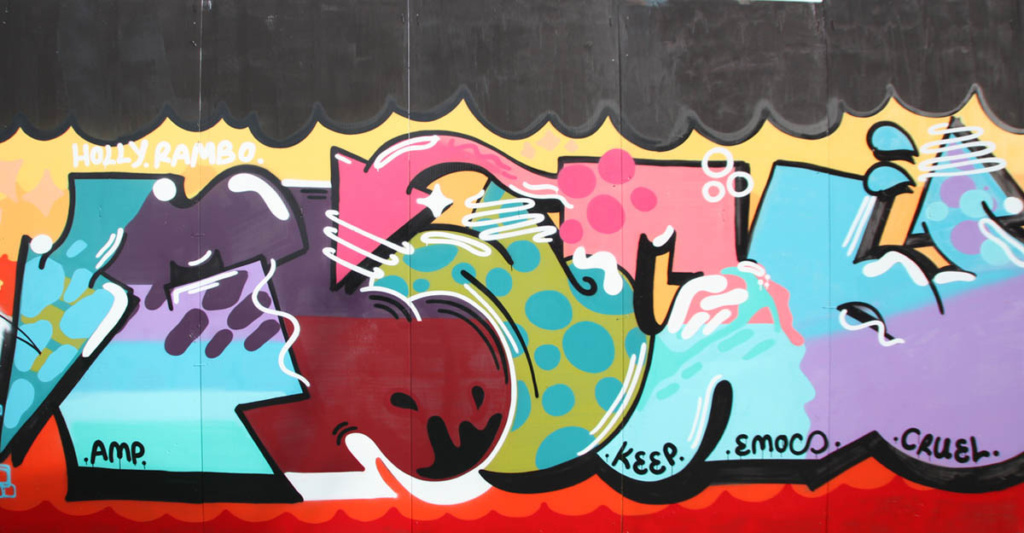 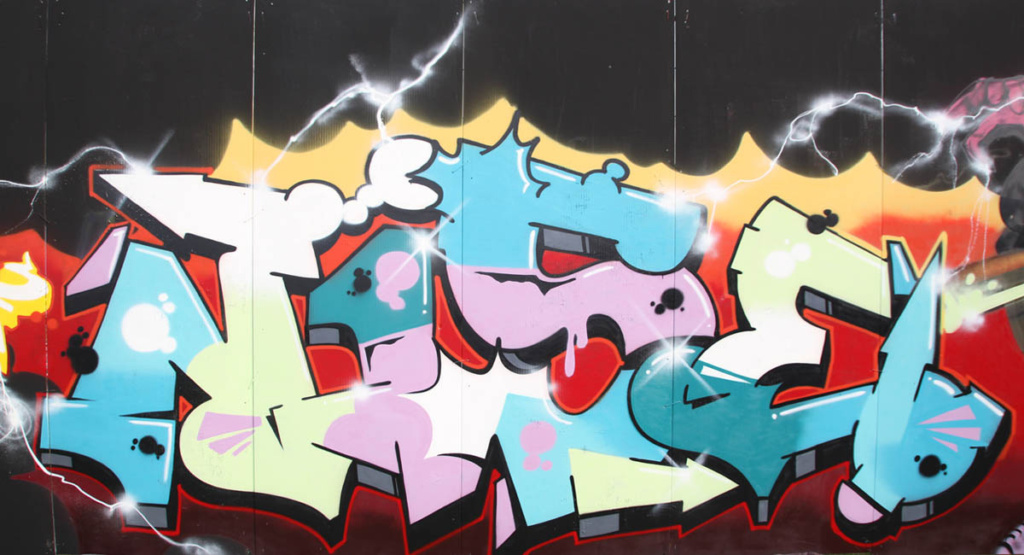 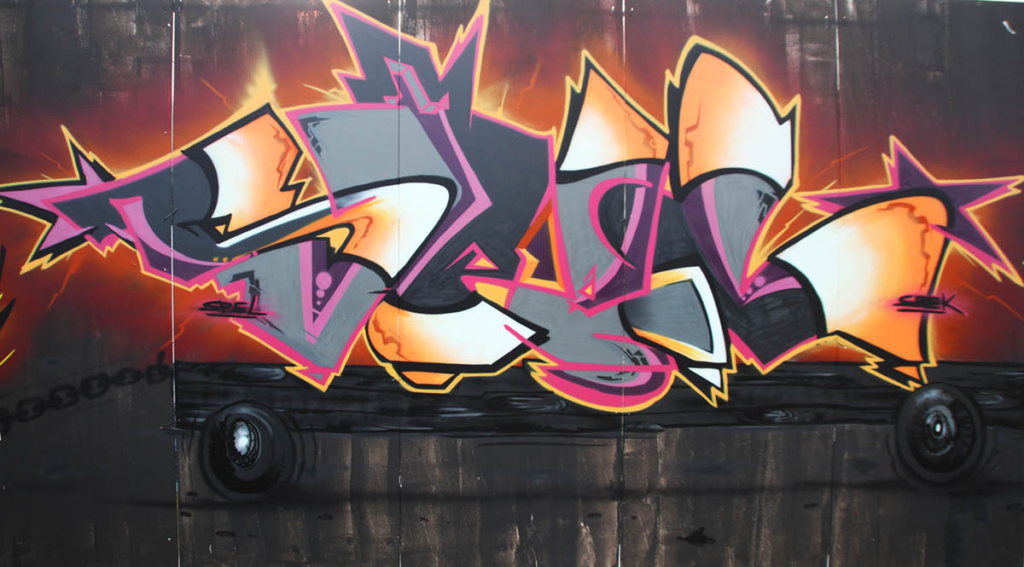 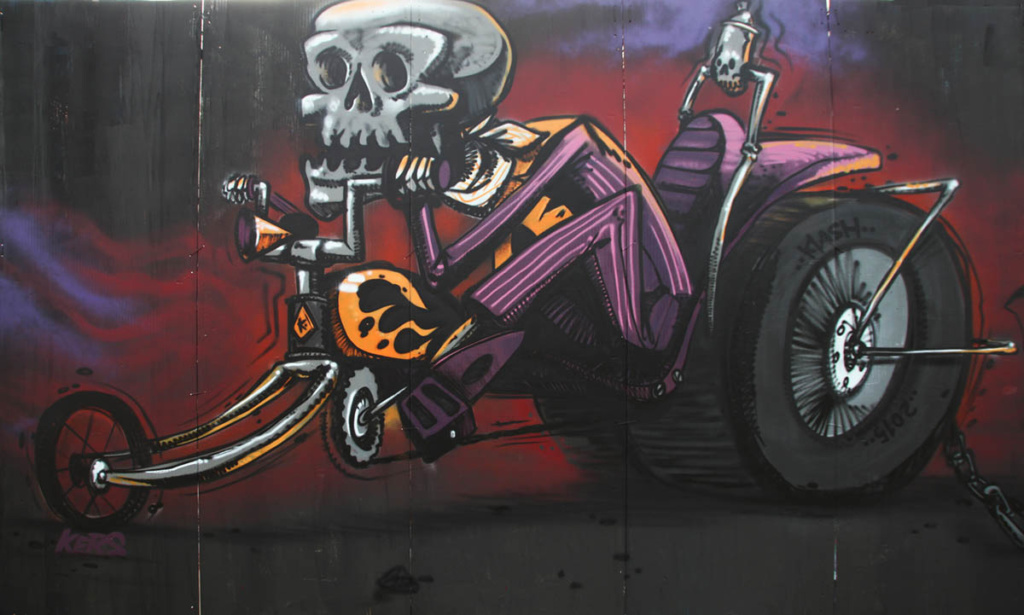 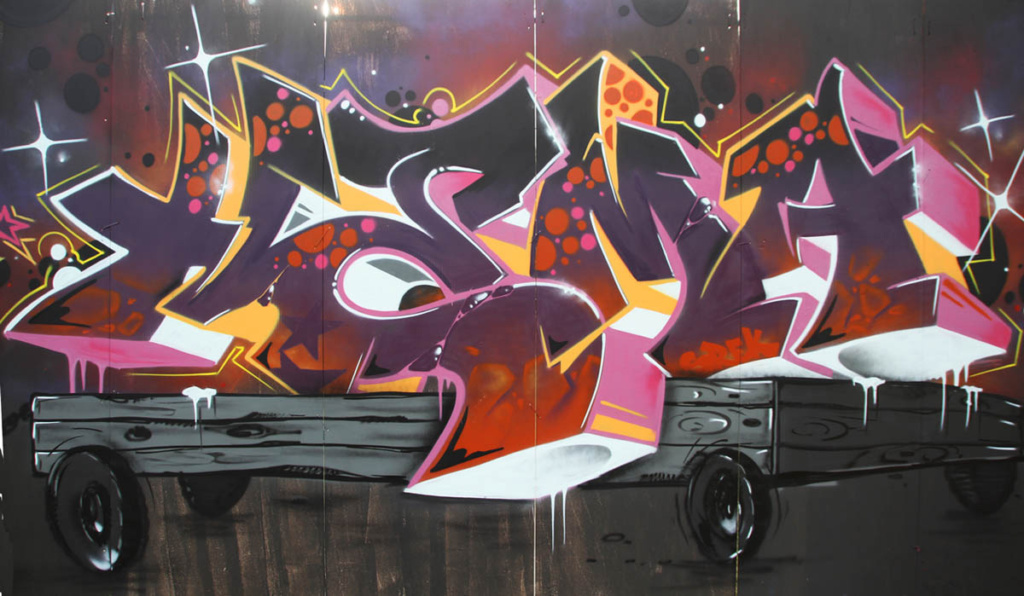